The summer months may get all the vacation love but autumn travel means smaller crowds, lower prices, and comfortable temperatures for sightseeing.

Sustainable Travel - What you Can Do Now

While we certainly encourage travel, we at Houlahan Travel also want to encourage thoughtful travel practices that protect the wonderful destinations on our planet.

So, how can you travel sustainably? Here are a few ways you can help ease the impact on our planet while still enjoying the enormous benefits of traveling.

How to Plan a Great Family Vacation

Are you counting down the days to your family vacation with excitement or dread? Or are you looking for a better way to enjoy your next trip with the kids? We have some suggestions.

It’s easy to believe in myths and heroes in Greece — even in the hot, vibrant mess of modern Athens, a 5,000-year-old city currently reinventing itself as Europe’s capital of creativity. From delicious Paros to mystical Patmos and hidden-away Zakynthos each of the Greek Islands is its own, distinct world. But don’t overlook the mainland, where ancient ruins and Byzantine monasteries are hidden among forests, lakes and snowy peaks. As Aristotle said, 'Adventure is worthwhile'.

Family Trips That Will Help Your Kids (and you) Unplug

Other than traveling somewhere with spotty WiFi there are better ways to keep your kids off their devices while you travel. Check out these family trips ideas and destinations to keep your kids busy and give them something worth putting down the phones for.

Wondering where to go on vacation in 2019? We've got you covered.

Ways to Help During the Coronavirus Crisis

Livestreams and Virtual Activities for the Whole Family

Check out these virtual and livestream videos for the whole family. 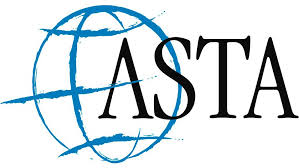 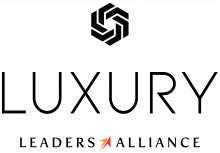